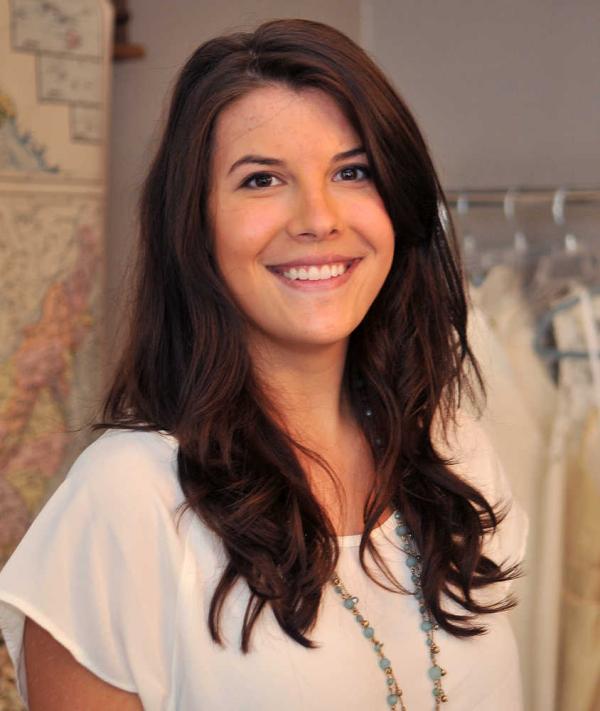 When Faith Thornburg was a senior at Lawrence Central high school it occurred to her that being creative would be the only way she could live out her dreams. Thornburg was interested in fashion from an early age.  From dressing her dolls up in old sheets to her Chanel inspired high school graduation cake, Faith’s path was clear. She decided to turn these dreams into reality at Savannah College of Art and Design. Her journey at SCAD introduced her to industry professionals such as Andre Leon Talley, Christian Cota and Manolo Blahnik. When it came time to create a senior collection, Thornburg wanted to make garments that captured her inspirations.  She found herself referencing images from the past in which women had a certain grace and elegance.  She challenged herself to make a bridal collection that would embody the feel of vintage gowns while maintaining the idea of the modern woman.  In 2011, Thornburg was rewarded for her hard work by receiving her BFA in Fashion, which was immediately followed by an invitation to New York Fashion Week by Elle Magazine. At the show, Elle granted Thornburg a $25,000 grant to start her career as a bridal designer.  She was featured in the December issue of Elle and is currently working extremely hard to show a new collection at Charleston Fashion Week.

Mallory Talty is a freelance photographer based in Indianapolis, IN. 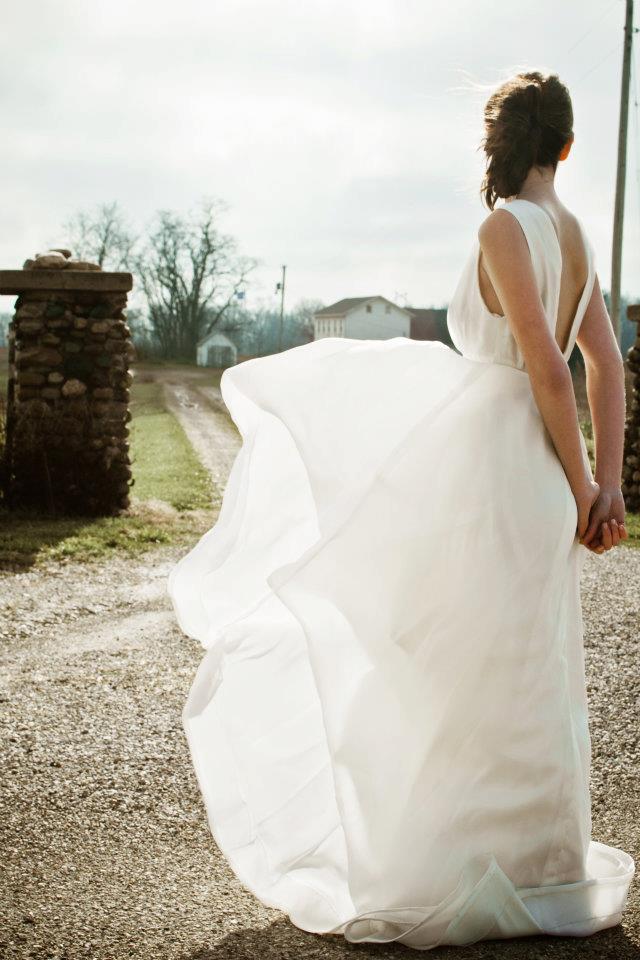 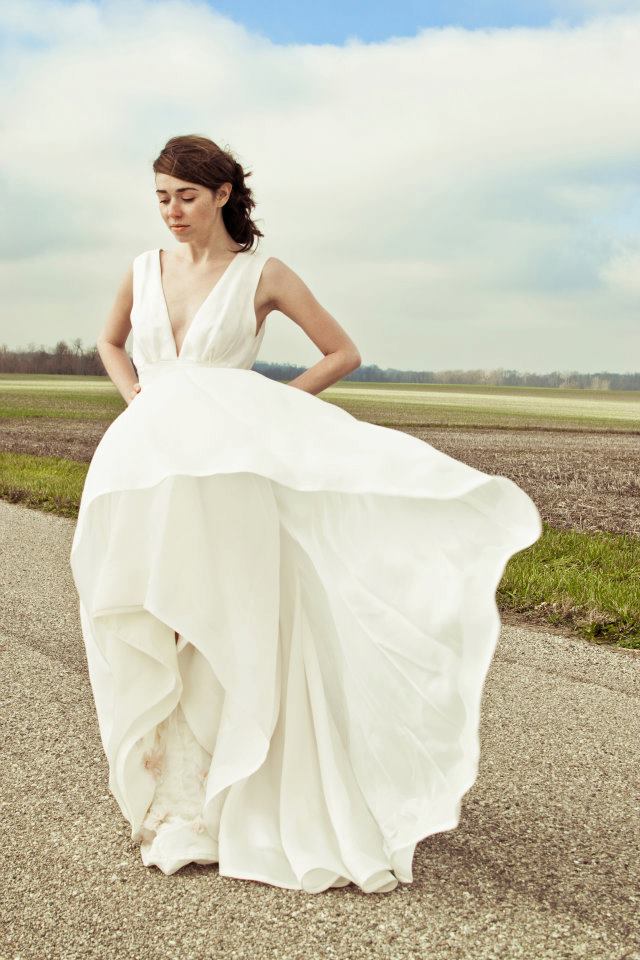 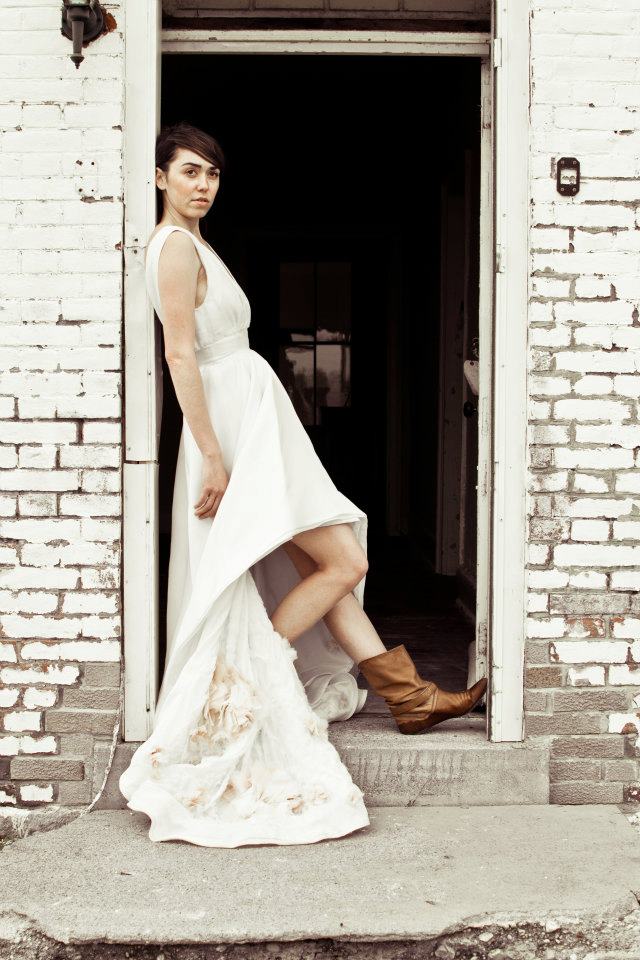 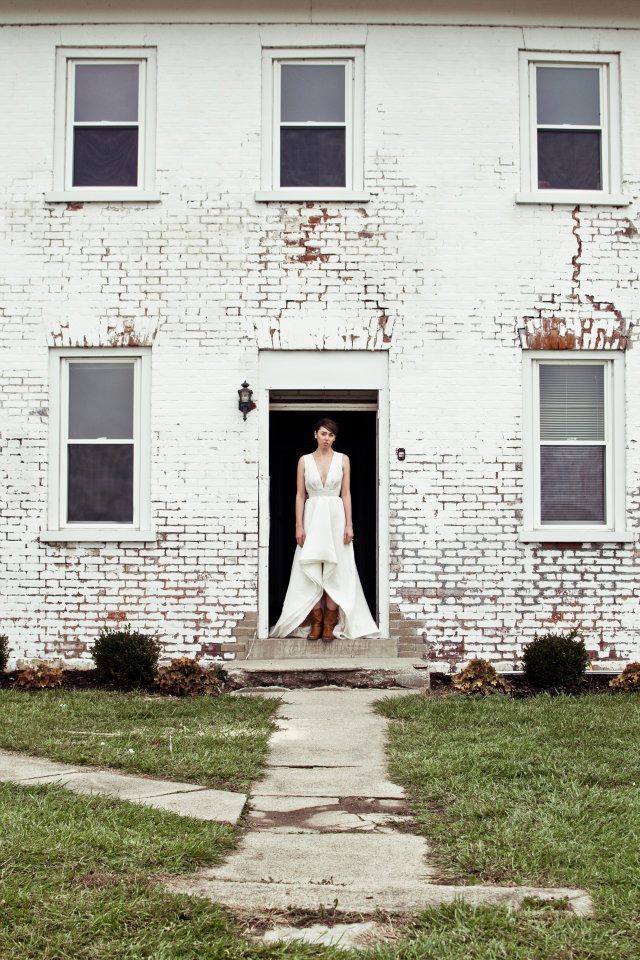 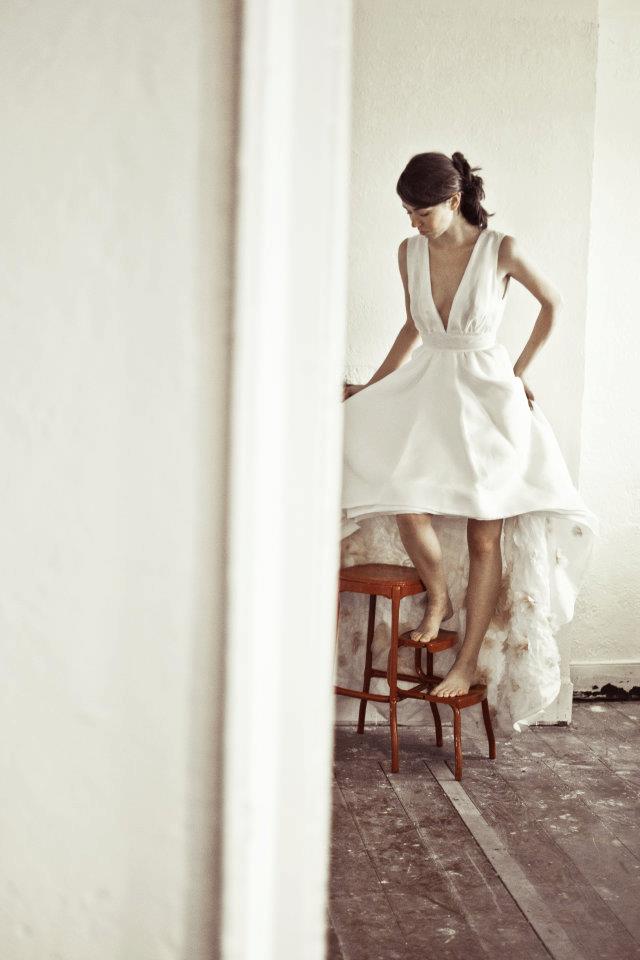 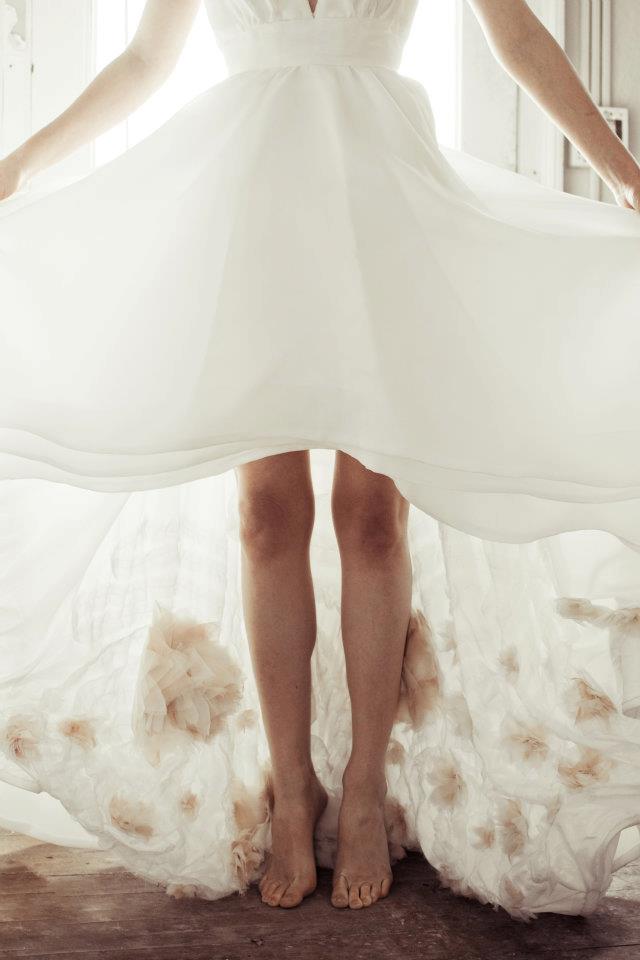 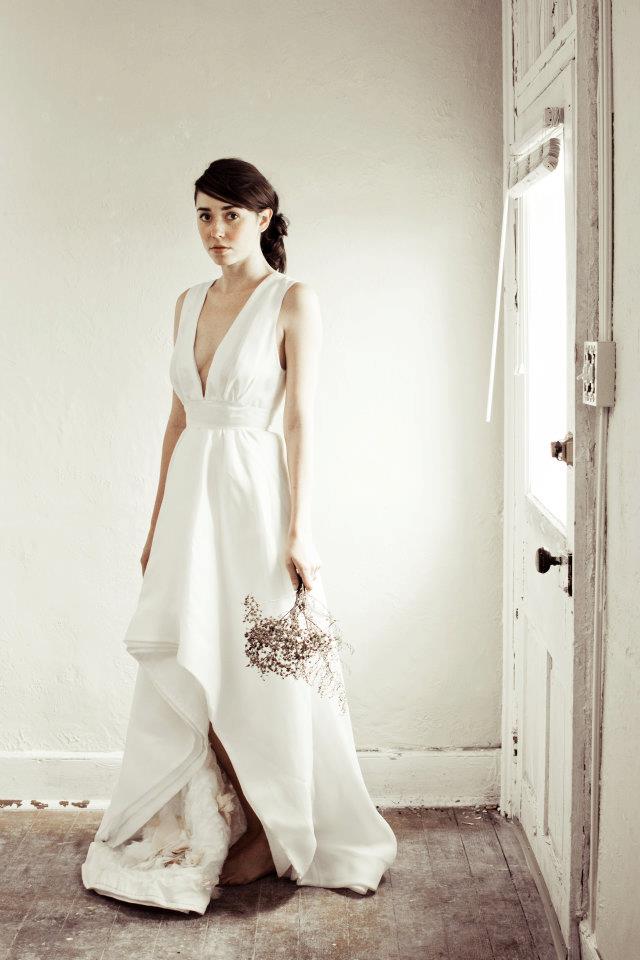